HOUSES WITH ETHICS SINCE 1981

Our Office based in Cisano di Bardolino, overlooking the suggestive Piazza della Pieve Romanica of Santa Maria, has been operating on the real estate market since 1981 and deals with all the themes of the sector.

The Studio was founded in 1981 by Rag. Righetto Mauro and his sister Anna Maria and the activity is now carried on by Michele and Ilaria, who continue the family's business, which remains in the company as "historical memoryâ.

The "mission" of the Studio is to create a reference laboratory of excellence for those who work and relate to the real estate world on Lake Garda.

One of the few realities that can vaunt of really knowing Lake Garda, since it is native and has always been an integral part of it.

Cisanoâs hamlet is on the road in Lazise direction: Cisano was at first pilework site and then in the years became an important economic centre during the Roman rules .The etimology of the word Cisano is âFundus Caesianus â that means Caesius properties. During the Middle Ages it was the main seat of the Giudicaria Gardense and after that, during the Repubblica di Venezia (1405-1797) rules became district of the Gardesana dellâAcqua.

Actually Cisano has been completeley renewed: now it is one of the most hospitable and pleasant tourist centres of all the garda lake resorts.The S. Mary Romanesque Pieve shows the signs of its past splendours. It is a twelfh century building but we have to date its origins back to the eight cent. It was built on the ruins of a pagan temple ( between the IV and the VIII century ) and then rebuilt in the current form during the XII century after the big earthquake of the year 1117. 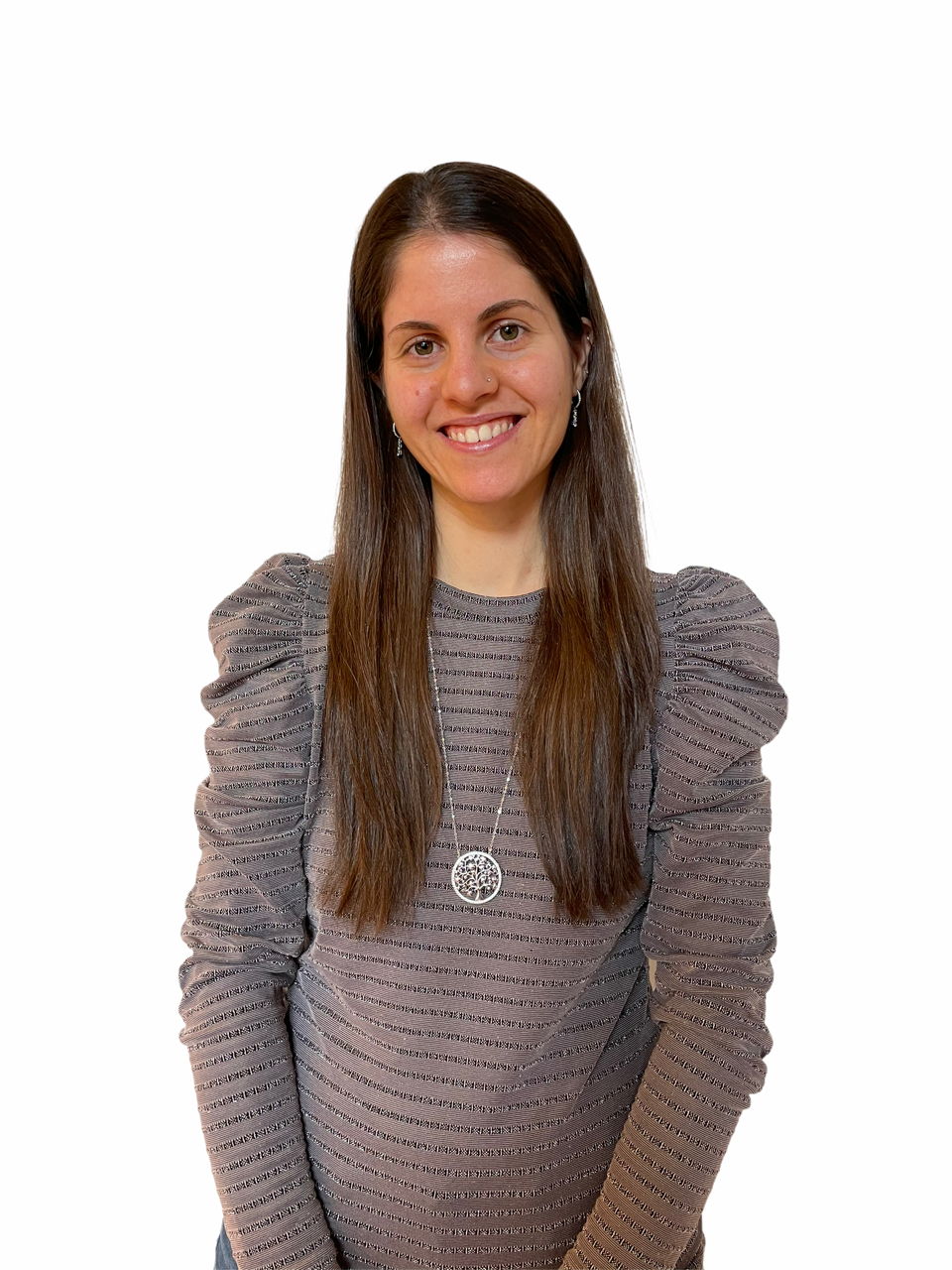 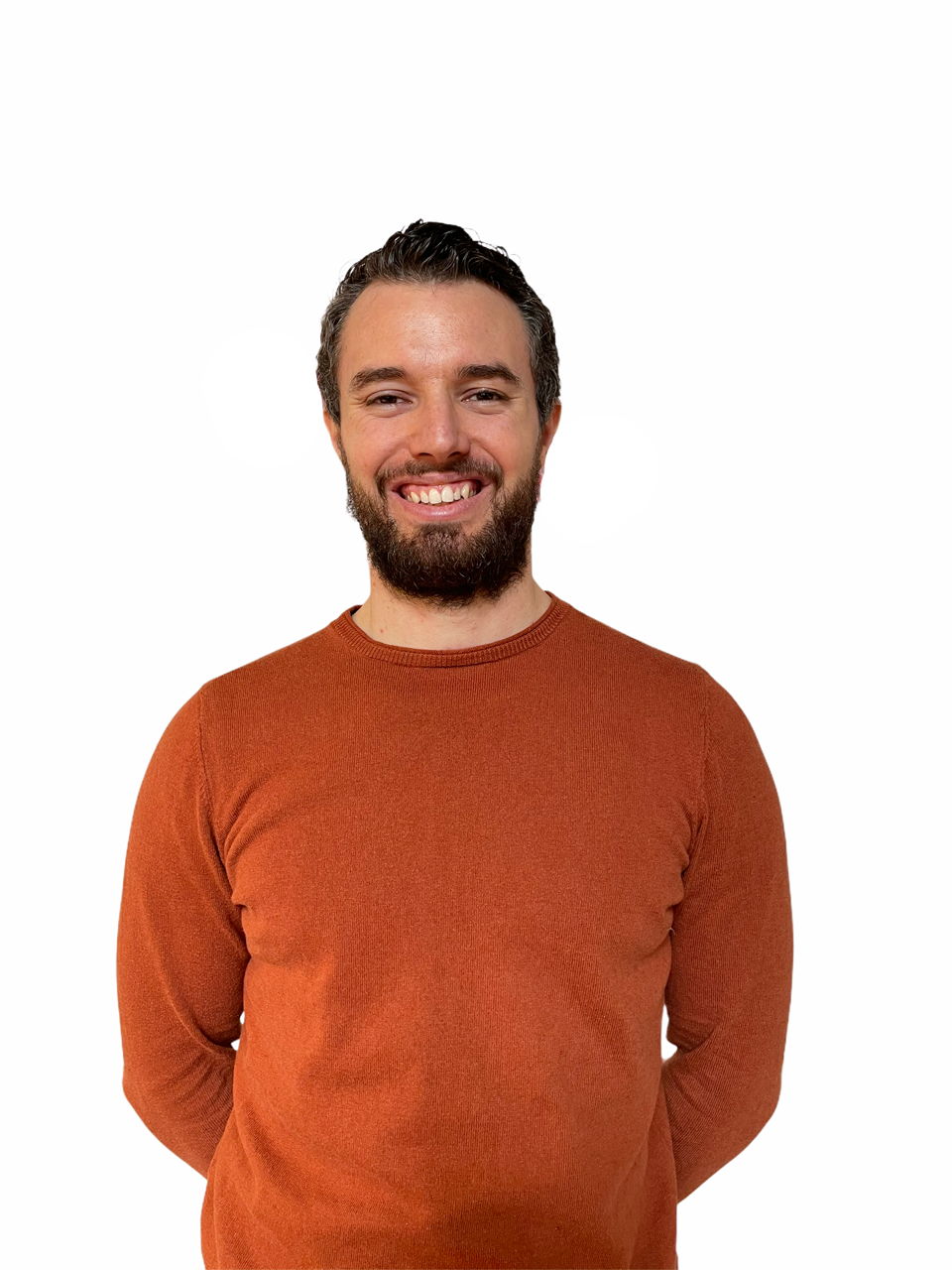